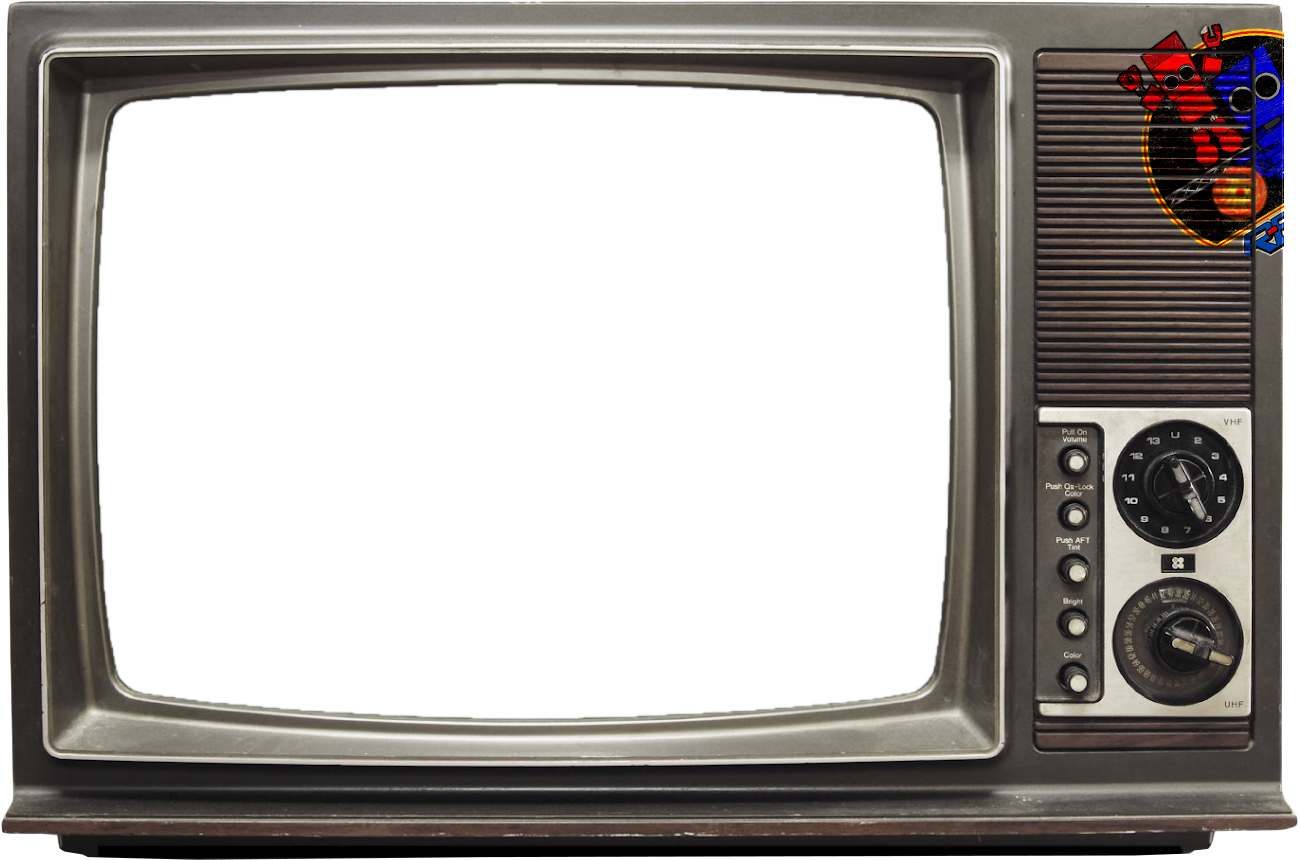 A little bit of history on us..

Medaverse started life in early 2002, over the years Medaverse has taken on many shapes, from a writing site where all of the stories took place in a single universe the ‘Meda-verse’ to a Gaming news & reviews site and last in 2006 we change again when we decided to stop sitting on the sidelines and throw our own hat into the game dev ring.

In 2007 Medaverse was re-named ‘Medaverse Studio’ and we official became a studio thanks in part to Nintendo. On October 12th 2009 we released our first game ‘Gravitronix‘ an 8 player arcade style battle game on the Nintendo WiiShop. A few years later we would release ‘R-Bot VS’ on Apple iPad in 2012, a throw back to the classic 2 player table top arcade games.

After ‘R-Bot VS’ we took a small hiatus as members of our team started to settle down and it became a bit difficult for us to get together on a normal basis. In 2016 the team re-formed and we started work on our next game, Project: Artificial Legacy.